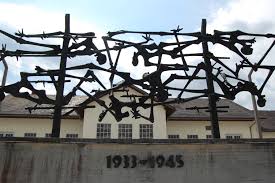 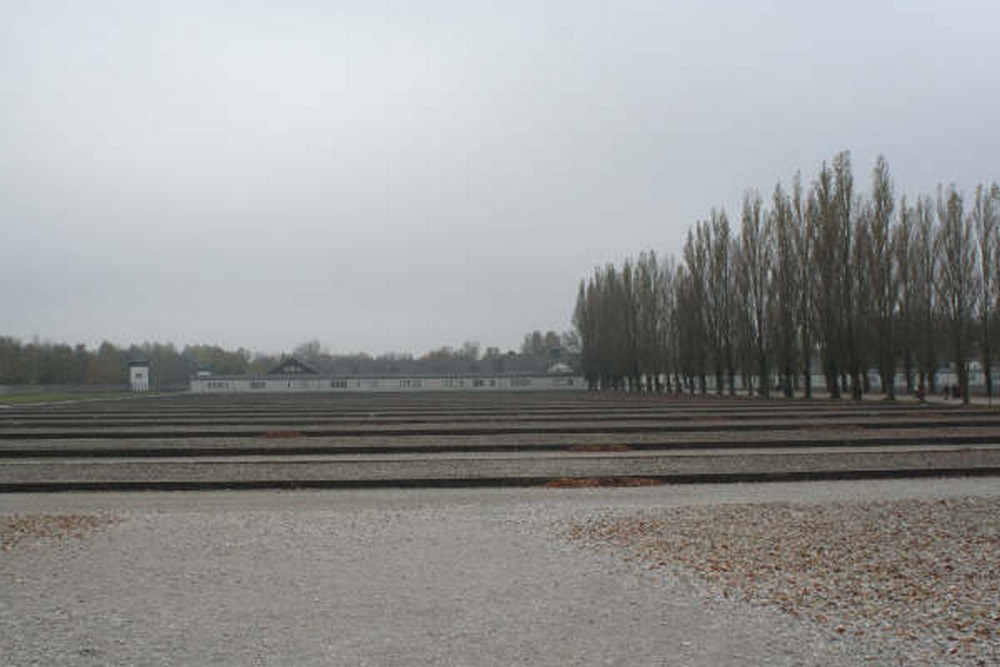 2 thoughts on “When Hate Comes Out: A Sermon in the Wake of Charlottesville”